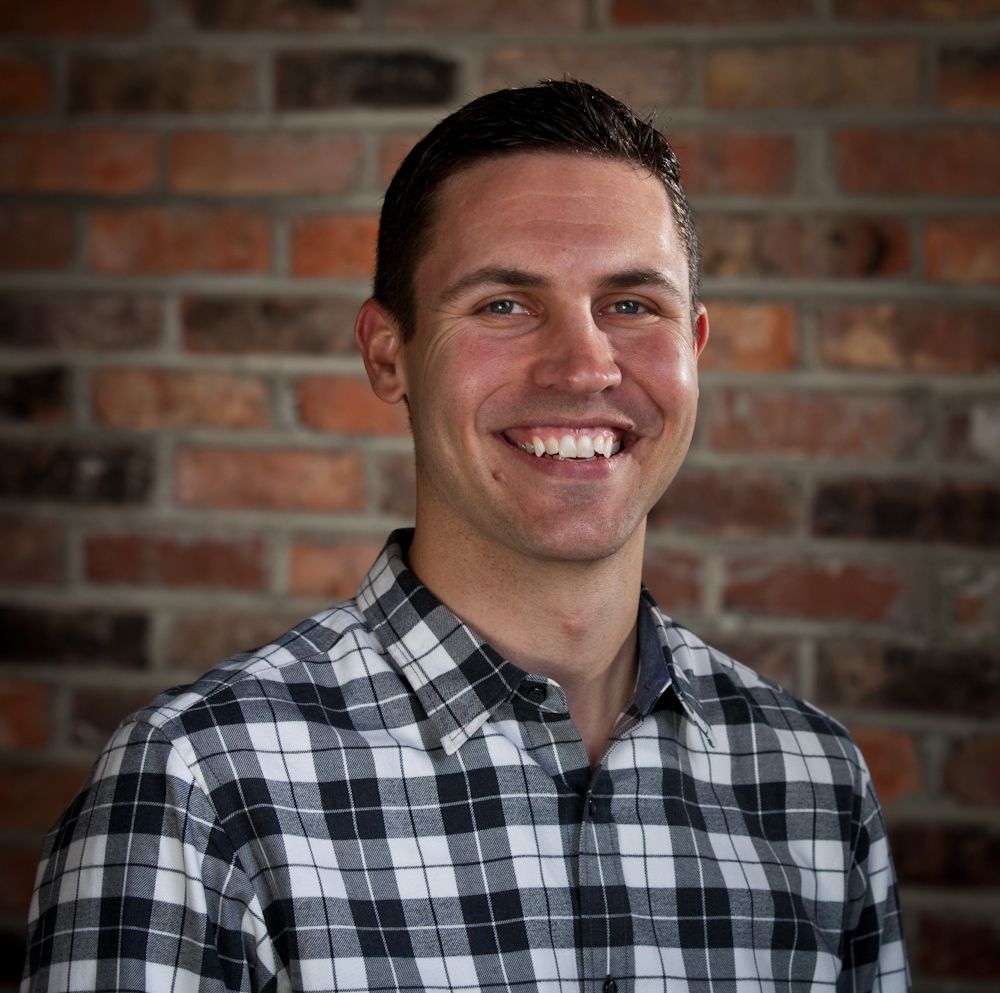 I’m not just a developer who nerds out on keeping up with the latest trends in technology. I’m also an entrepreneur with a degree in marketing and business who’s built four successful companies (including HIBR and AO), and sold two of them. My clients appreciate that I understand business process and strategy and can collaborate with them to reach their goals and improve performance.

My interest in web development began with marketing a video analysis software for golfers, called SwingLoft. I got involved in building the product website and enjoyed the process so much that I dove into learning development and never looked back.

As a former PGA professional who’s coached dozens of players, I’m also a fitness and performance enthusiast. I bring that same drive to perform to my work. Since 2009, I’ve been developing websites that get results. My clients know that I’m committed to helping them win at whatever they want to achieve.

Some resources that I have created:

ResponsiveNavigation.net - a website all about responsive navigation. Good examples of navigation patterns in responsive web design.